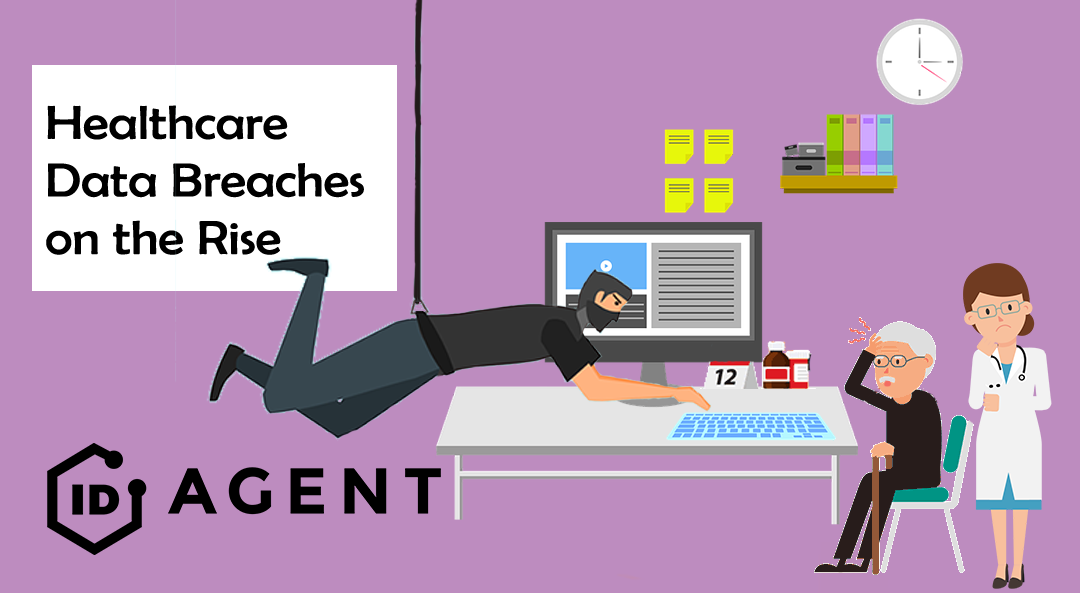 Highlight’s from The Week in Breach:

Breach activity remained strong over the past week. Enterprise exploits held steady as expected; however, we’ve seen a resurgence in state actor-led attacks downstream targeting mid-market and SMB. Largely credential-based stuffing and phishing attacks, they have proven highly effective and will undoubtedly grow over the coming months.

Check out the post on Health Data Breaches at the end of this week’s report. The number of health data breach victims reported to Federal agencies in 2018 has doubled in recent weeks to more than 2 million.

What We’re Listening to This Week:

The New 1st State… In Cyber that is...
Maryland becomes the first state in the nation to offer businesses tax credits for purchasing cybersecurity equipment and services. It’s promoting programs to encourage young women to pursue careers in tech (cyber in particular), as well. Kudos to Governor Hogan, we are proud to be based in a forward-thinking state!

Fail of the Week! Comcast Xfinity!
If Comcast created its own version of Verizon's Data Breach Investigation Report (DBIR), do you think they would report on this?

TeenSafe App... Not Really Keeping Your Teens Safe
And I quote, "...for a hacker, even a child's phone is a treasure trove of data that can be used against their will." Yikes.

What you need to know: This incident demonstrates that organizations across all industries are indiscriminately targeted by automated compromise services. Damage, as it relates to this particular incident, is largely breach forensics, reputation and monetary loss.

What you need to know: Not much was publicly disclosed about the misconfiguration or how long the data was exposed. I’m sure we’ll see more on this incident in the coming weeks.

Health Data Breaches are on the Rise

The number of health data breach victims reported to Federal agencies in 2018 has doubled in recent weeks to more than 2 million.

The largest breach of the year so far involved a break-in at a California government office that affected 582,000 individuals. The agency reports the "unauthorized access/disclosure" incident to OCR in April. In a statement posted on the agency's site, DDS says "trespassers ransacked files, vandalized and stole state property and started a fire" at the agency's Sacramento legal and auditing offices. The offices contained PHI of about 582,000 individuals, plus personal information of about 15,000 employees at the agency's regional centers, service providers, and applicants seeking employment with the department, the statement says. After the break-in, DDS discovered a number of paper documents and compact discs were either displaced or damaged from the fire and the sprinklers. DDS says it has no evidence that personal and health information was compromised due to the incident. Also stolen in the break-in were 12 laptop computers owned by the state. Those computers, however, were encrypted, the statement notes.

The incident involving the California DDS is one of 57 breaches reported in 2018 so far that are described as "unauthorized access/disclosure" cases. In total, those incidents have impacted 1.1 million individuals; about half of those breach victims were impacted by the California DDS break-in.

As of Thursday, the Department of Health and Human Services' HIPAA Breach Reporting Tool website - commonly called the "wall of shame" - showed that 124 breaches have been reported to HHS so far in 2018. About 30% of those breaches - 38 incidents - have been posted to the website since April 17, the last time Information Security Media Group analyzed the federal breach tally.

By far the largest of breach ever posted on the wall of shame is a hacking incident reported in 2015 by health insurer Anthem Inc., which impacted 78.8 million individuals.

The Five Largest 2018 Breaches, So Far

Meanwhile, the wall of shame shows 36 hacking/IT incidents posted so far in 2018, impacting about 41 percent of the total number of people affected - or about 812,000 individuals.

The second largest incident posted to the federal tally so far in 2018 - and the biggest "hacking/IT incident" posted to date this year - was reported by the Oklahoma State University Center for Health Sciences. That incident reported in January but discovered in November 2017, impacted nearly 280,000 Medicaid patients.

Another hacking incident recently posted on the wall of shame is a breach impacting nearly 82,000 individuals reported by the California-based Center for Orthopaedics Specialists on April 18. That incident involved a February ransomware attack on the center's computer network.

Another common cause of breaches posted on the wall of shame this year are losses or thefts. So far this year, 27 such incidents impacting a total of 79,000 individuals have been listed. Of those, 21 incidents involved laptops and other electronic devices. The rest involved paper/film.

While the wall of shame is still splattered with 2018 breach reports involving the loss or theft of unencrypted computing devices, far fewer of those major incidents are being reported now compared to several years ago when those cases were the No. 1 culprit in many of the largest breaches appearing "wall of shame" breaches. The wall of shame has likely seen fewer big breaches in recent years involving lost or stolen unencrypted devices because of improved awareness and security practices involving mobile devices.

MSP Partners, please feel free to share this information with your customers!

Are you looking to see how Dark Web ID™ can help you protect your customers’ credentials? Learn about ID Agent’s Partner Program now! 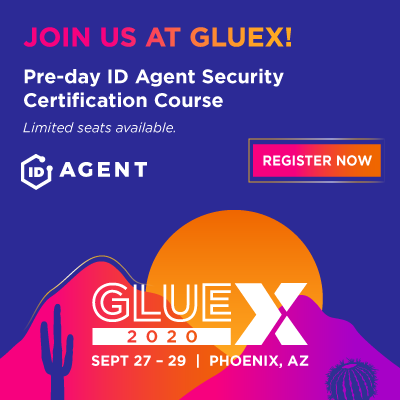